It follows a report in 2014 that government funds go to some groups who use them more to influence policy than to do what they’re intended for. That may be true. But you need only give a moment’s thought to the breadth of this new clause to realise that in an attempt to get rid of a small irritant, the government is causing far more damage. This is not the behaviour of a government at ease with itself. It is defensive and paranoid.

There is no need for a sweeping clause. If some organisations are not conducting the work they’re funded to do officials can deal with it. But if they’re doing that work and also stepping up to take responsibility for what happens in public life – the decisions we’re taking, the policies government writes and the research they’re based on – then thank goodness for that! It is a bonus, a public service whether we agree with what they say or not, and one that we need much more of.

It’s already hard enough to get some of our best publicly funded researchers to contribute to difficult debates about policy and to submit to government’s and parliament’s time-consuming calls for evidence. Does the government or anyone really believe that policy and law will be better if everyone shuts up? Do they think they’ll spot every problem and identify every solution in isolation from the world?

A few years ago Sense about Science achieved desperately needed change to the libel laws in England and Wales. All parties supported it… when they eventually heard the alarm that scientists, medics, writers and many others were raising. We weren’t publicly funded but many of those scientists were. And with AllTrials we are changing policies to stop people hiding the results of drug trials, so that doctors can make better, cost effective decisions. AllTrials doesn’t receive government funds but the doctors and researchers pressing for these life-saving changes do.

And what of all the other times that people in receipt of public funds have guided policy and regulation? If measures for containing disease could be improved – think BSE, Foot and Mouth Disease, Ebola, H1N1 – should researchers sit on their hands? Should medics and engineers not have contributed to the Hillsborough inquiry? Should energy experts stay silent about the poor value that DECC is getting from some of its energy saving incentives, or would the government like to know? If drug rehab funding will backfire in some communities, don’t we want the social scientists to say so? In an analysis of the recent national research evaluation exercise, the Engineering and Physical Sciences Research Council found that half of the impact case studies for research it funded were about contributing to policy. This is surely part of what we’re all paying for – not for researchers to quietly notch up more publications, but for a public life informed by more evidence and expertise.

So what can you do?

The clause is being implemented in May, despite meetings and promises that it will be looked at. We all need to act now. Please write to the Prime Minister, to your MP and to Matt Hancock, the Minister for the Cabinet Office who is responsible for the clause.

Tell them to drop this clause because it won’t work and it will cause damage. We can think of hundreds more examples where publicly funded researchers, experts and research have contributed to policy, law and regulation, and so can you – please tell them. Tell us too – @senseaboutsci or [email protected] – so we can start a rolling list.

Here are some points to help you with a letter to your MP:

Send this message and the links on Twitter to everyone you know.

Read pieces from David Nutt, Ben Goldacre, Nature and CaSE/CfSS on problems with the proposed clause. Fiona Fox has also written about it in the Times (£) and Research Fortnight (£).

Update: read our director Tracey’s blog, Here’s a plan to help the government to do better than its anti-lobbying clause. 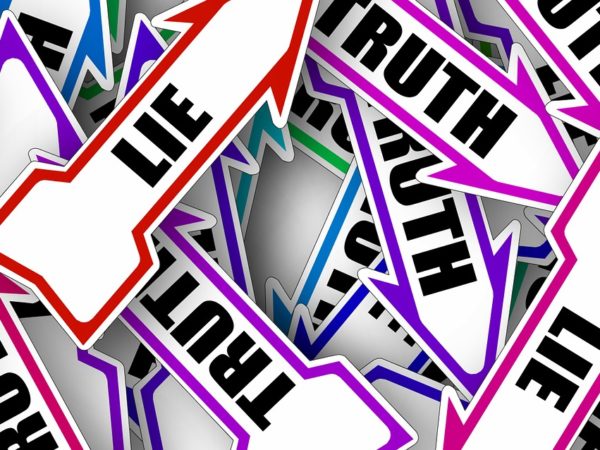 Evidence, expertise, and facts in a “post-truth” society

The Oxford English Dictionary may have made post-truth its word of the year, but the events ... 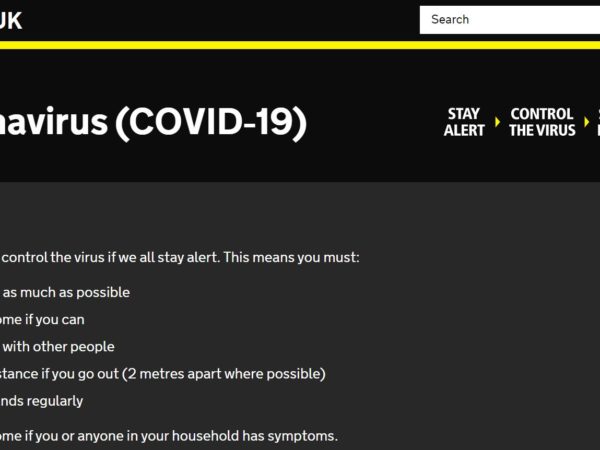 Advisors are not our leaders

Sense about Science has sought and achieved significant improvements in the use, standards ... 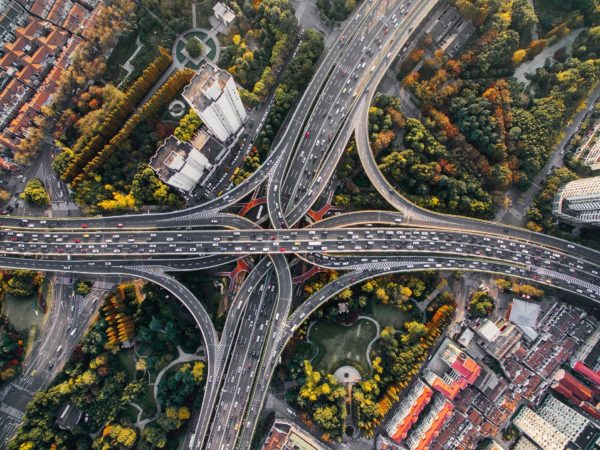 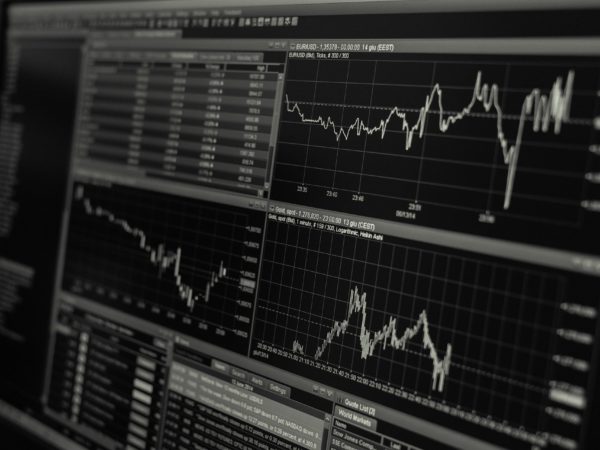 Can we all become statistical myth-busters?

Making stats meaningful to media and the public; experts show how at the Cambridge Science ...