What allergies are (and aren’t) and the evidence for causes and treatments.
Allergies are frustrating and sometimes frightening conditions and they seem to be on the rise in developed countries.

Published: 4 June 2015
All our guides are date stamped and reflect the scientific findings and knowledge available at the time of publication.

There isn’t one test to diagnose all allergies. Accurate diagnosis requires both a test and a medical consultation.

What’s the problem this guide is addressing?

Allergy is one of the most frequent subjects in newspapers, magazines and online forums.

There are 100 million allergy-related Google searches a year and hundreds of Facebook pages dedicated to the subject. But differing theories about allergy – some from medical research and some from lifestyle ‘gurus’ – have led to conflicting ideas about whether allergens should be avoided or homes are too hygienic. Shops, clinics and websites sell allergy tests that don’t work.

Allergies are difficult to diagnose and share their symptoms with many other conditions. According to practitioners, far more people think they have an allergy than actually do, which might be why people coping with dangerous allergies complain that waiters think they’re just fussy or nursery staff don’t take their child’s allergy seriously. Are the numbers being swelled by the ‘worried well’? Has allergy become a catch-all self-diagnosis that might be masking other problems or anxieties about modern life?

We launched Making Sense of Allergies at the Cheltenham Science Festival in June 2015. The guide was covered on the front pages of the Times and the Telegraph, with stories in the Guardian, the Daily Mail and the Mirror online. The discussion continued with a Buzzfeed article and comment pieces in the Guardian, the Telegraph and the Daily Mail and blogs by contributors to the guide in the Conversation, IFL Science, the Independent and Mashable. The guide was also covered in the specialist press, as well as the Mail on Sunday and parenting blogs. International media outlets from France, the USA and New Zealand to BBC China also ran stories.

To engage with the questions and concerns real people have about allergies, we teamed up with Mumsnet, and the guide’s partner organisations, to host a popular Q&A session.

2,000 copies of the guide were requested from partners, doctor’s surgeries and public libraries. The guide infographics were also shared widely over social media; on Facebook alone we reached 42,000+ people. 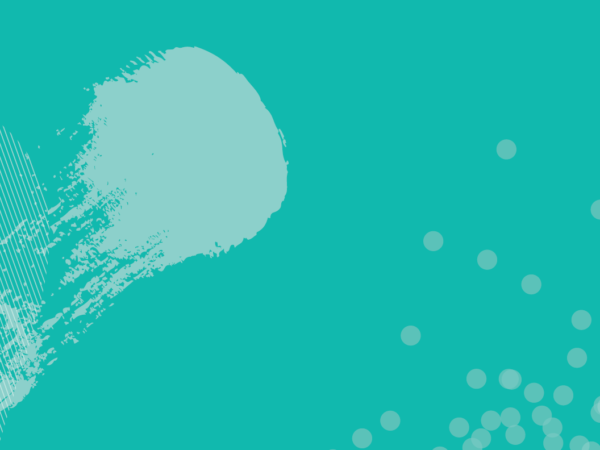 What can DNA tell you about a crime? Forensic genetics is an increasingly complex field and ... 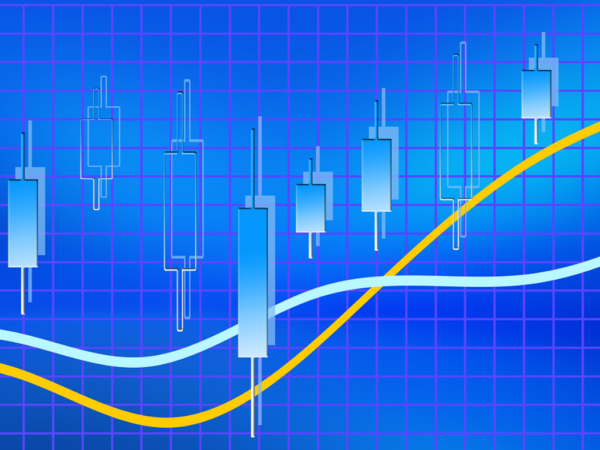 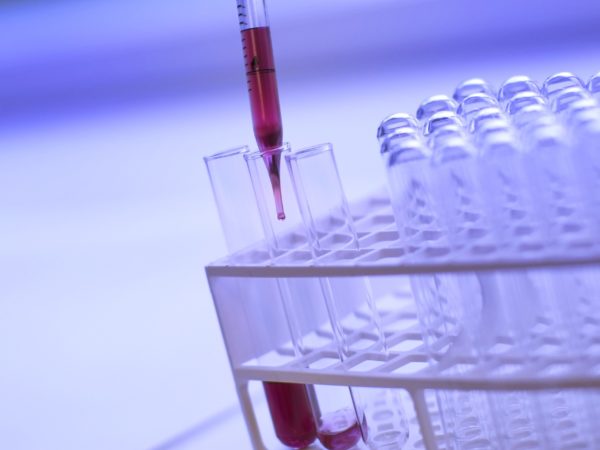 Weighing up the benefits and harms of health screening programmes. Public expectations about ... 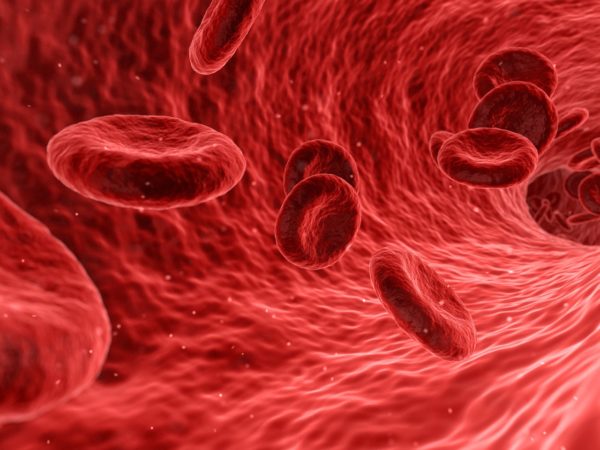 Behind the hype about health testing. This guide looks at why scans and tests for well people ... 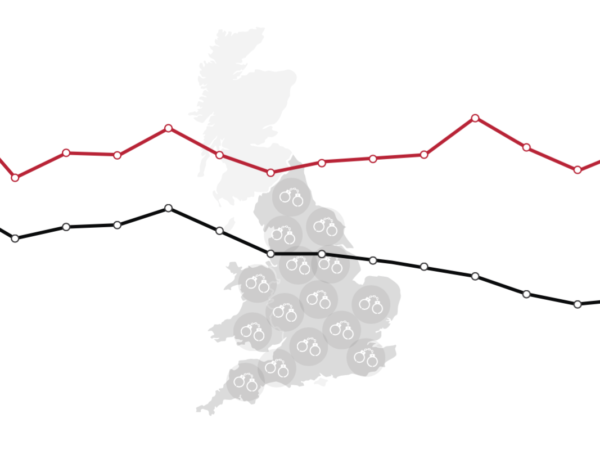 The challenges of evidence on the causes of crime and evidence to reduce it. There’s always ...