Skip to content
HomeEventWhy is the John Maddox Prize important?

With the discourse around major global challenges such as climate change and Covid-19 becoming increasingly polarising and politicised, it is crucial that sound science and the use of high-quality evidence dominates these conversations, as opposed to misinformation and low-quality research. Unfortunately, with the omnipotence of social media and the explosion of pre-print servers during the pandemic, poor quality evidence and questionable research are making their way to the forefront of scientific discussion amongst us. It is therefore paramount that those who champion sound science, and integrity in scientific research, are celebrated.

The John Maddox Prize, now in its tenth year, is a joint initiative between Sense About Science, a charity which promotes the public interest in sound science and evidence, and world-renowned scientific journal, Nature. The prize is awarded to those scientists who have put their head above the parapet to stand up for sound science in the face of adversity and opposition and commemorates the name of a tireless defender of science, Sir John Maddox. Sir John spent his career fearlessly denouncing what he believed to be “wrong, dishonest or shoddy” and strove to change the attitudes and perceptions of people through his work, often despite fierce opposition. It is this spirit that is common amongst all winners of the John Maddox Prize – their own work embodying everything that Sir John stood for.

Also mutual amongst winners of the John Maddox Prize, is the opposition they have received during their quest to stand up for sound science. Dr Riko Muranaka (prize winner in 2017) faced attempts to undermine her professional standing and silence her work through litigation, whilst Professor Elizabeth Loftus (prize winner in 2016) suffered personal attacks, death threats and attempts to undermine her research, and 2019 prize winner, Professor Bambang Hero Saharjo, was on the receiving end of a $33.5 million lawsuit (SLAPP) by palm oil company JJP as a result of his work mapping illegal forest and land fires in Indonesia. However, despite such challenges, these scientists took the side of sound science, when perhaps the easiest option would have been to back down.

It is hoped that in receiving the John Maddox Prize, these scientists feel acknowledged, celebrated, and compensated for suffering at the hands of standing up for sound science and credible evidence for so long.

“Standing up for psychological science has brought a good deal of hostility my way. Receiving this honour helps to erase the pain of insults, death threats and lawsuits.” – Professor Elizabeth Loftus, John Maddox Prize winner in 2016

This year, the John Maddox Prize will again honour scientists who have gone above and beyond to defend sound science and champion integrity in scientific research; scientists who truly exemplify everything that Sir John stood for.

Over 130 nominations were received from 31 countries for this year’s prize, with the winners being announced at a reception on Wednesday the 1st of December, at Wellcome Collection in London. The winners will make short speeches and accept their prizes from the international panel of judges following comments from Tracey Brown, director of Sense About Science, Nature editor-in-chief Magdalena Skipper and Bronwen Maddox, daughter of the late John Maddox. 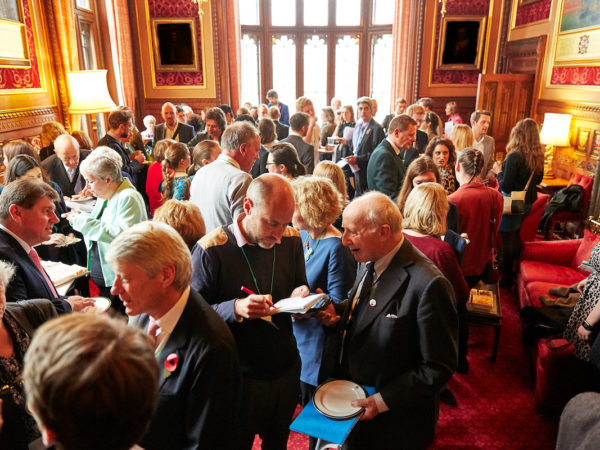 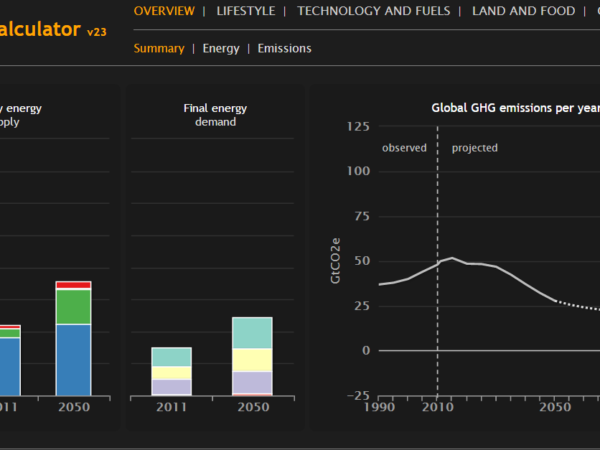 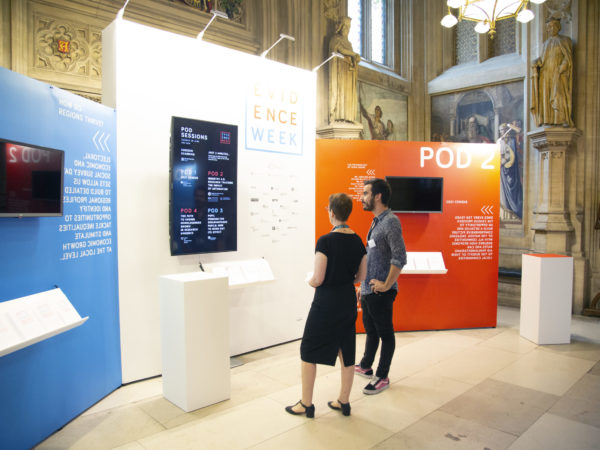 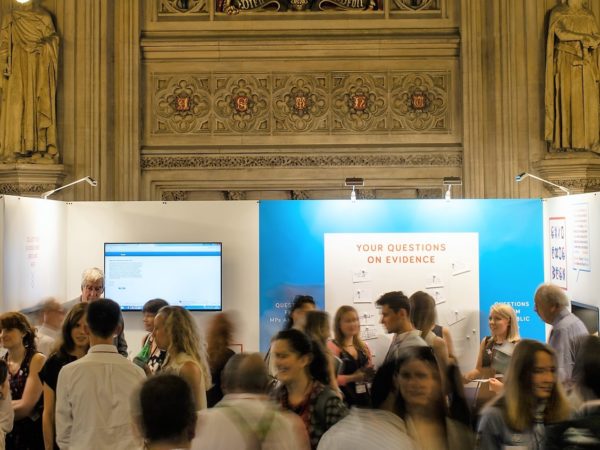 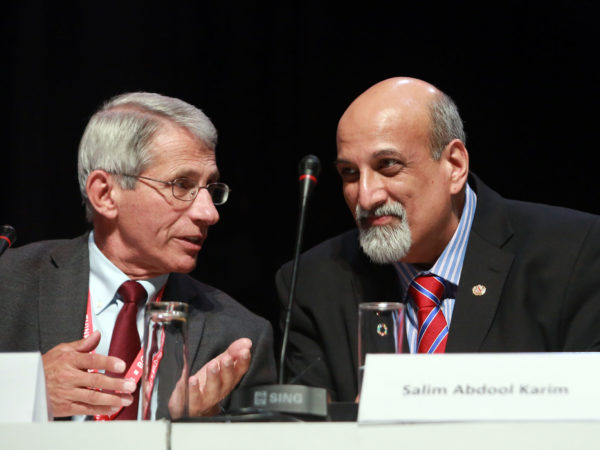