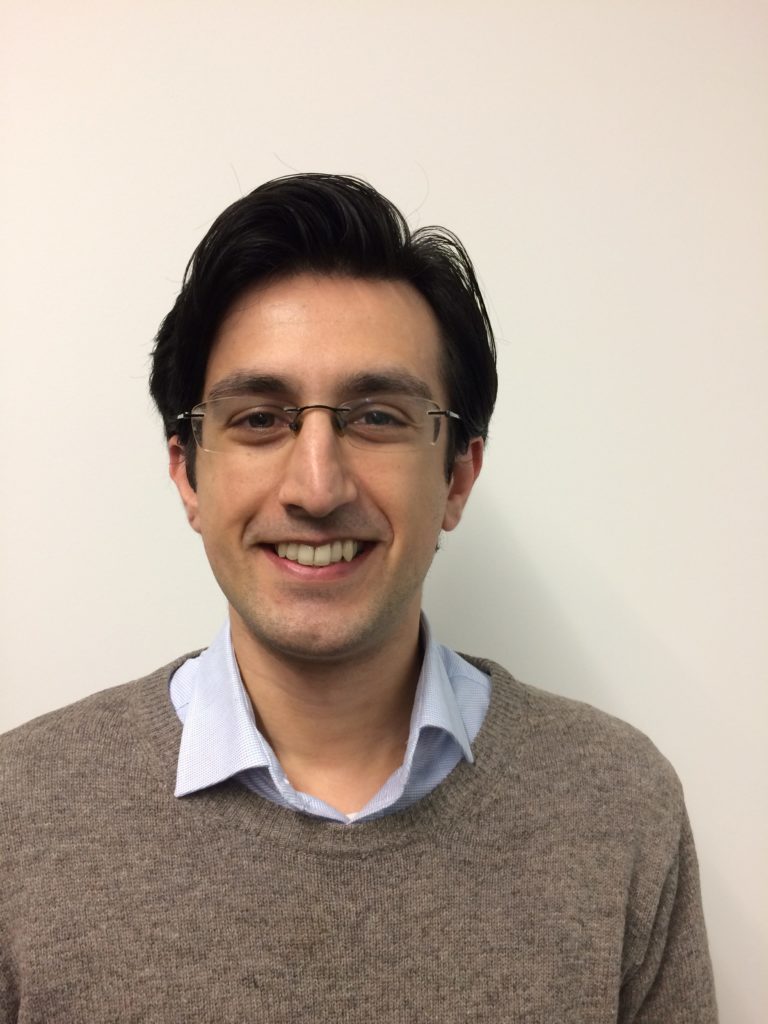 Hamid joined Sense about Science in January 2019 as the public engagement coordinator and is now senior partnerships coordinator. He heads the Voice of Young Science (VoYS) network in the UK, our unique, Europe-wide network of early career researchers (ECRs). Hamid coordinates institutional partnerships with the VoYS programme, developing new relationships and helping partner organisations to build confidence in media, policy and public engagement among their ECR communities.

Hamid is the first point of contact for the thousands of ECRs and volunteers in the network who want to stand up for science. He chairs our ‘Standing up for Science’ workshops around the country and also contributes to the VoYS programme’s twice-yearly ‘Peer Review: the nuts & bolts’ training workshops.

Through training researchers, delivering keynote conference speeches and appearing on panels, Hamid is a leading voice in discussions about how researchers can make their voices heard in public and policy debates about science, evidence and research quality.

Hamid also performs the essential role of recruiting and managing our brilliant interns and leads on facilitating the nomination and judging processes for the John Maddox Prize.

Hamid has a PhD in nanoscience from the University of Southampton, where he also completed a Master’s in chemistry.