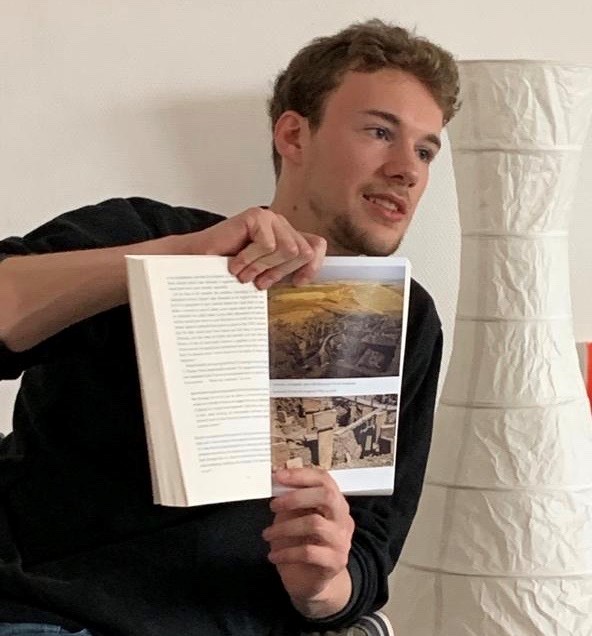 Jens is a 2nd year undergraduate student in Communication Science at the University of Amsterdam. He is currently interning at Sense about Science in Dublin as part of his university’s internship abroad programme. With his research in scientific communication he hopes to create clear channels through which science can be understood by anyone across the globe. He is also part of his university’s student association Mercurius in which he reports for the online publishing platform Medium. He is a big believer in fighting for evidence especially in the field of archeology where numerous amounts of conflicting evidence is being ignored, tainting the origin story of us humans. He has written many articles on this subject and hopes to continue fighting for valid and reliable evidence in other scientific fields with Sense about Science.