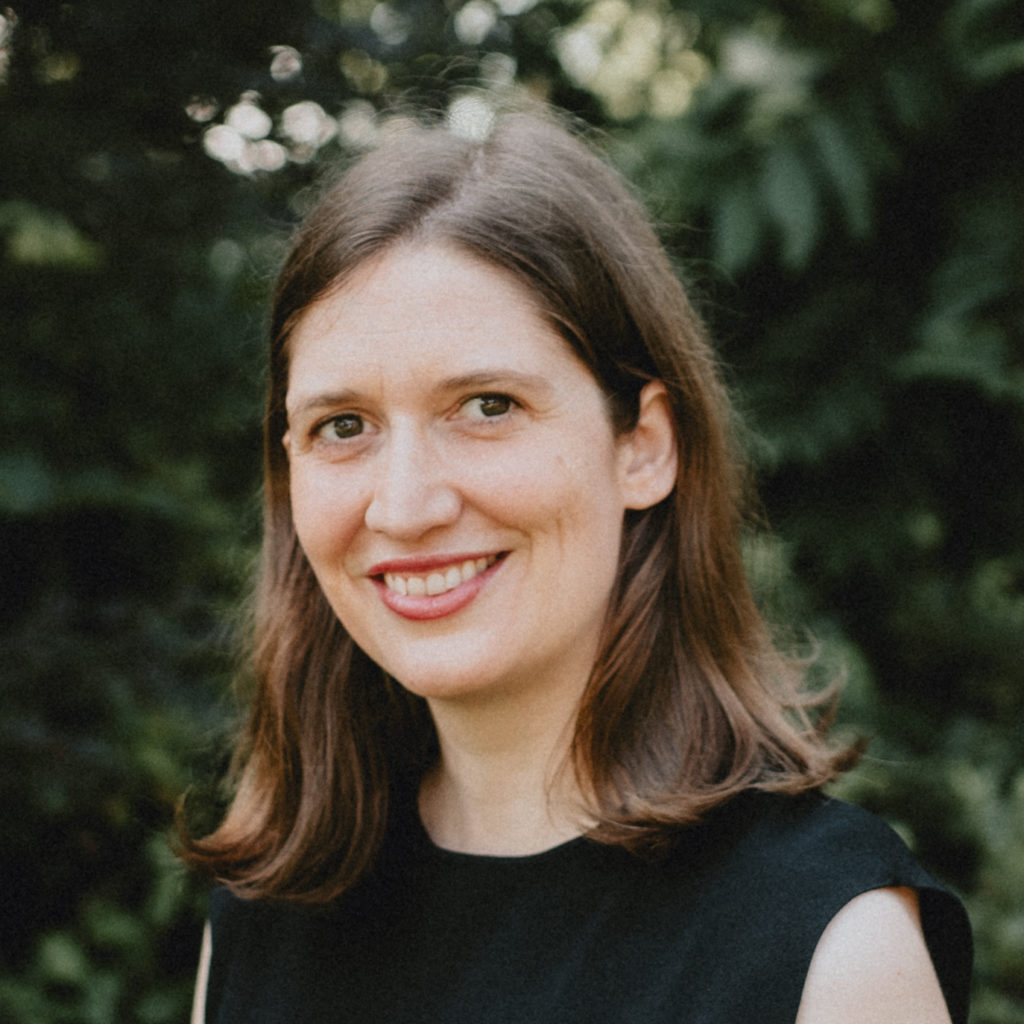 Leonor joined Sense About Science in 2008, after completing her PhD in Physics at the University of Cambridge, as a Scientific Liaison, and eventually became Science and Policy Manager in 2010 until 2012. Leonor planned the initial stages of international development, managing relationships with partners and key individuals including donors, supporters, and high-profile scientists.

She coordinated the campaign that culminated with the Principles for Independent Scientific Advice being included in the UK’s Ministerial Code. By working with the scientific community, the Principles were issued to ensure that the Government would take on board the proper consideration of independent scientific advice and safeguarding of the academic freedom and independence of operation of advisors.

Leonor also coordinated the production and editing of the following public guides:

Making Sense of Radiation: A guide to radiation and its health effects

Making Sense of Statistics: What statistics tell you and how to ask the right questions

She continues to collaborate with Sense About Science and has since edited the Spanish version of “Making Sense of Forensic Genetics”. She also worked with Sense About Science on a collaboration with the Lloyd’s Register Foundation and their World Risk Poll website; a global Gallup poll which evaluates how people perceive risk and describes how different groups experience risks in their everyday lives. This entailed developing a strategy for building global public engagement capability via the AskForEvidence campaign and LRF.

Leonor is currently a freelance science writer and communications consultant in Athens, Georgia.