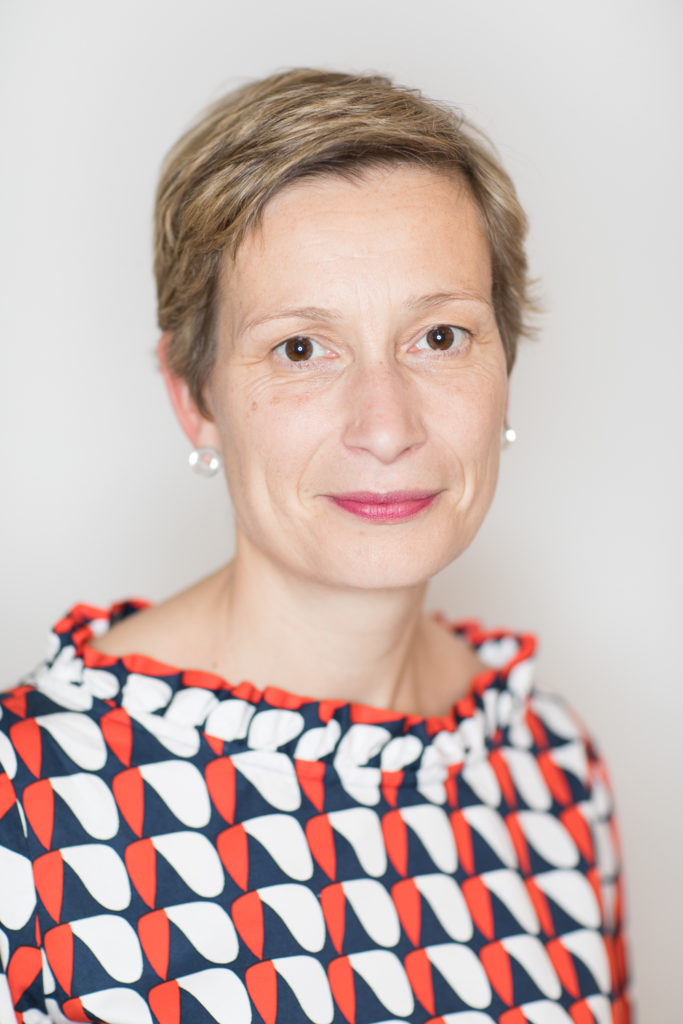 Rebecca joined Sense about Science as deputy director in May 2017, having previously worked in the media. She was a producer in television news and current affairs, the deputy editor of Woman’s Hour and an executive producer at BBC Radio 4, and ran a range of editorial standards projects at the BBC Trust. Rebecca has written two books on social policy – Shattered and Man Up – published by Penguin Random House. She is a trustee of Coram Family and Childcare.