Sense about Science is an independent charity that promotes the public interest in sound science and evidence. Founded in 2002, Sense about Science works with decision-makers, world-leading researchers and community groups to raise the standard of evidence in public life. It focuses on socially or scientifically difficult issues where evidence is neglected, conflicting or misunderstood.

Sense about Science promotes the public interest in sound science, rather than advocating for understanding and loving science, or for the funding of science. We believe that science and evidence are how we can describe what the world is and how we want it to be. When people don’t have access to the evidence on the issues that affect them it leaves them without the ability to advocate for the interests of themselves, their families, and their communities. Evidence is a tool, and we believe that everyone has a right to it.

• We engage and mobilise people to pursue high standards of evidence in public life.
• We challenge organisations and politicians to be transparent about the evidence they use and provide a clear chain of reasoning.
• We work with researchers to equip the public, policymakers and media with good questions and insights into evidence, particularly on difficult issues. 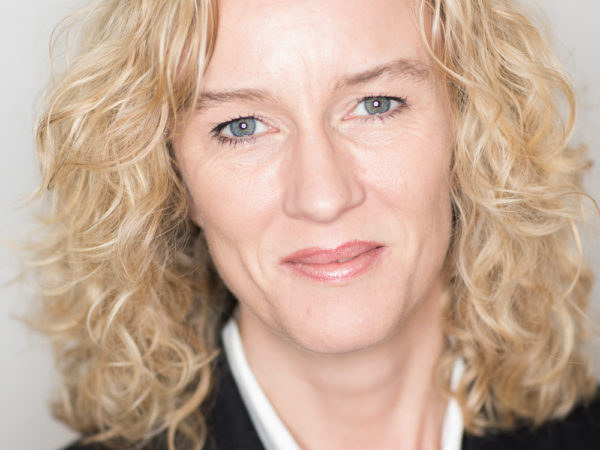 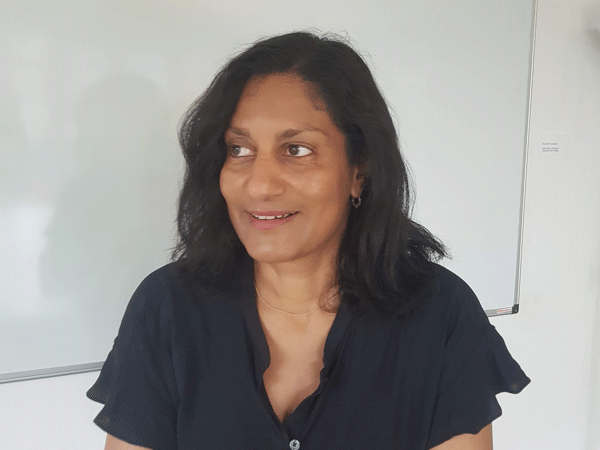 Head of Programmes and Operations 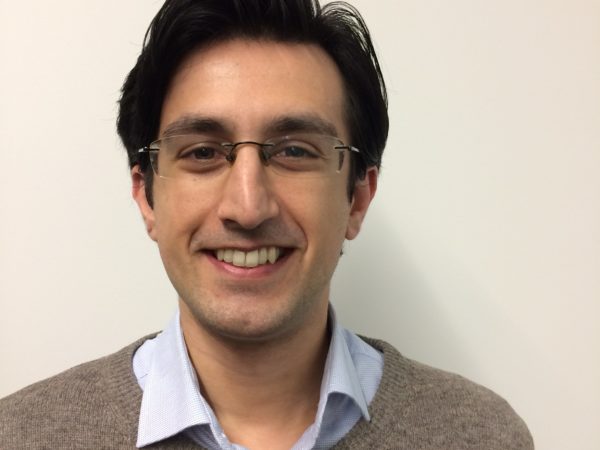 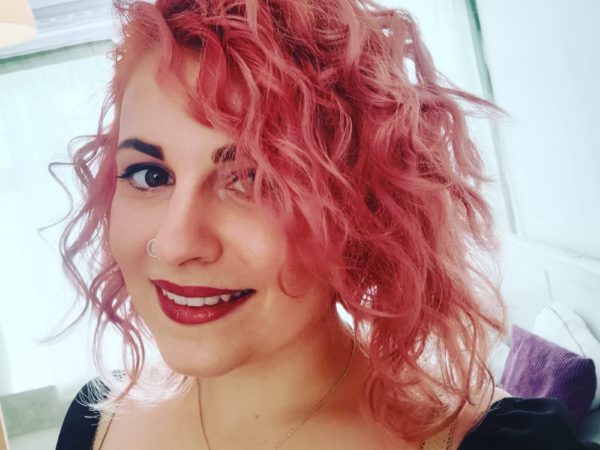 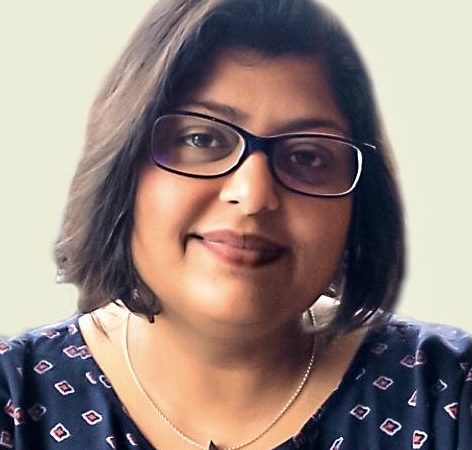 Sense about Science was founded in 2002 by Lord Dick Taverne, who aimed to put evidence at the heart of public discussion.

Over the last two decades we have intervened when evidence was being misunderstood or misrepresented in public life. In 2012 when anti-GMO protestors planned to destroy a GM wheat crop trial from publicly funded Rothamsted Research, we played a key role in supporting the researchers and galvanising public support for the scientists. The protestors were persuaded not to destroy the experiment. We’ve worked with scientists and experts to produce guides that provide balanced and clear explanations for the evidence behind subjects from crime statistics to nuclear power. In 2011 we launched the Ask for Evidence campaign to encourage people from all walks to life to address claims and misconceptions themselves, and to share resources for understanding it when they find it.

As campaigners we’ve advocated for the public interest in evidence and seen real change in the law. Our Libel Reform campaign saw the Defamation Act receive Royal Assent in 2013, reforming the law to protect public interest debate. We lead enormous progress in clinical trial transparency with the AllTrials campaign which changed the clinical trial reporting behaviour of research institutions and pharmaceutical companies internationally.

We have insisted on the highest standards for how evidence is treated in public policy. We were responsible for the inclusion of principles for the treatment of independent advice into the Ministerial Code which was published in 2010. In 2016 and 2018 we assessed how transparent government departments were with the evidence behind their policies with spot checks. In 2018 we started Evidence Week in UK Parliament, it is now an annual event with participation by the UK’s major research centres.

We’ve worked with the science community, supporting people who want to stand up for science. In 2004 Sense about Science launched the Voice of Young Science (VoYS) network, encouraging early career researchers to play an active role in debates about science. We support and inspire those who put themselves on the line for the sake of the public in interest in evidence through the John Maddox Prize, which we award jointly with Nature every year to researchers who have shown great courage and integrity in standing up for science and scientific reasoning against fierce opposition and hostility. 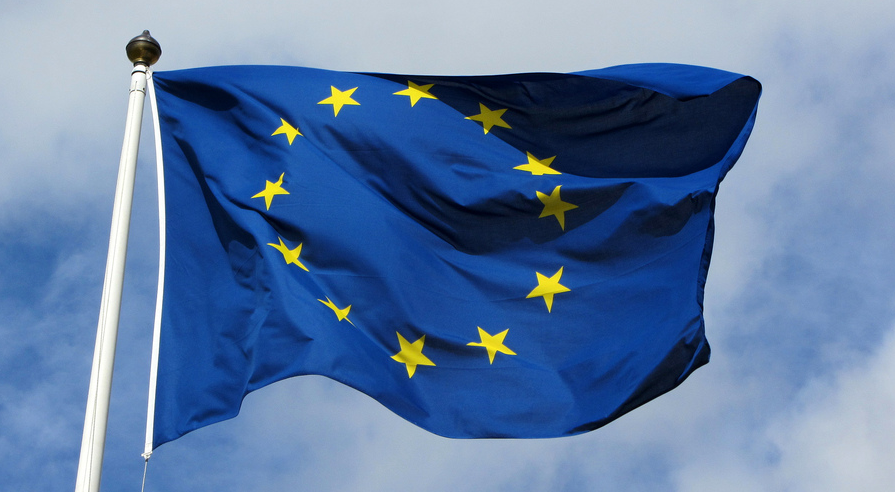